Our teachers had a session with the eminent documentary film maker, Ms. Pavitra Challam!!! 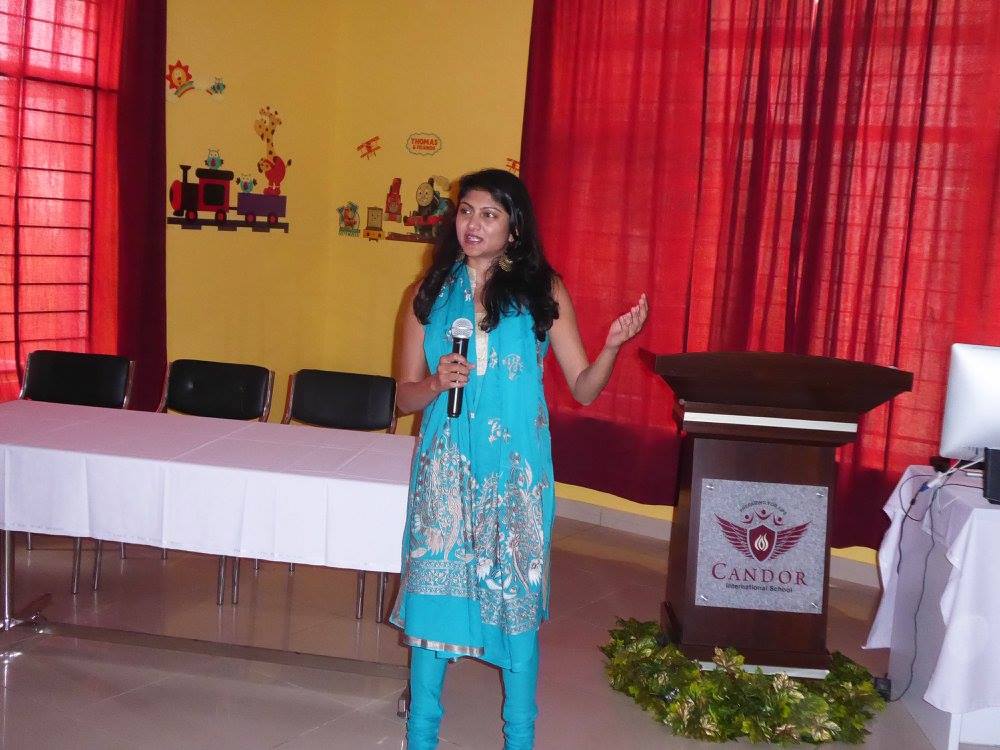 On Friday, 04 August 2017, our teachers had a session with the eminent documentary film maker, Ms. Pavitra Challam, Curly Street Media. She was accompanied by Ms. Vanita Boswell (Founder CEO, The Valo Group and Executive Producer of Curly Street Media for the film “Rooting for Roona”).

Ms. Pavitra Challam talked to the teachers about her journey into documentary film making and her complete commitment towards important social issues. She is a recipient of several International and Indian awards. ‘Devi, Susan & Ayesha’ and ‘Indelible’ are films screened by her. She engaged our teachers in a lively question and answer session. This hour and a half with the film maker made a lasting impact on our teachers. 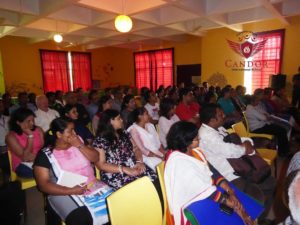 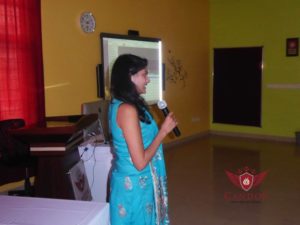 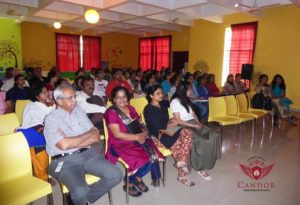 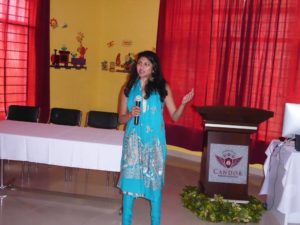