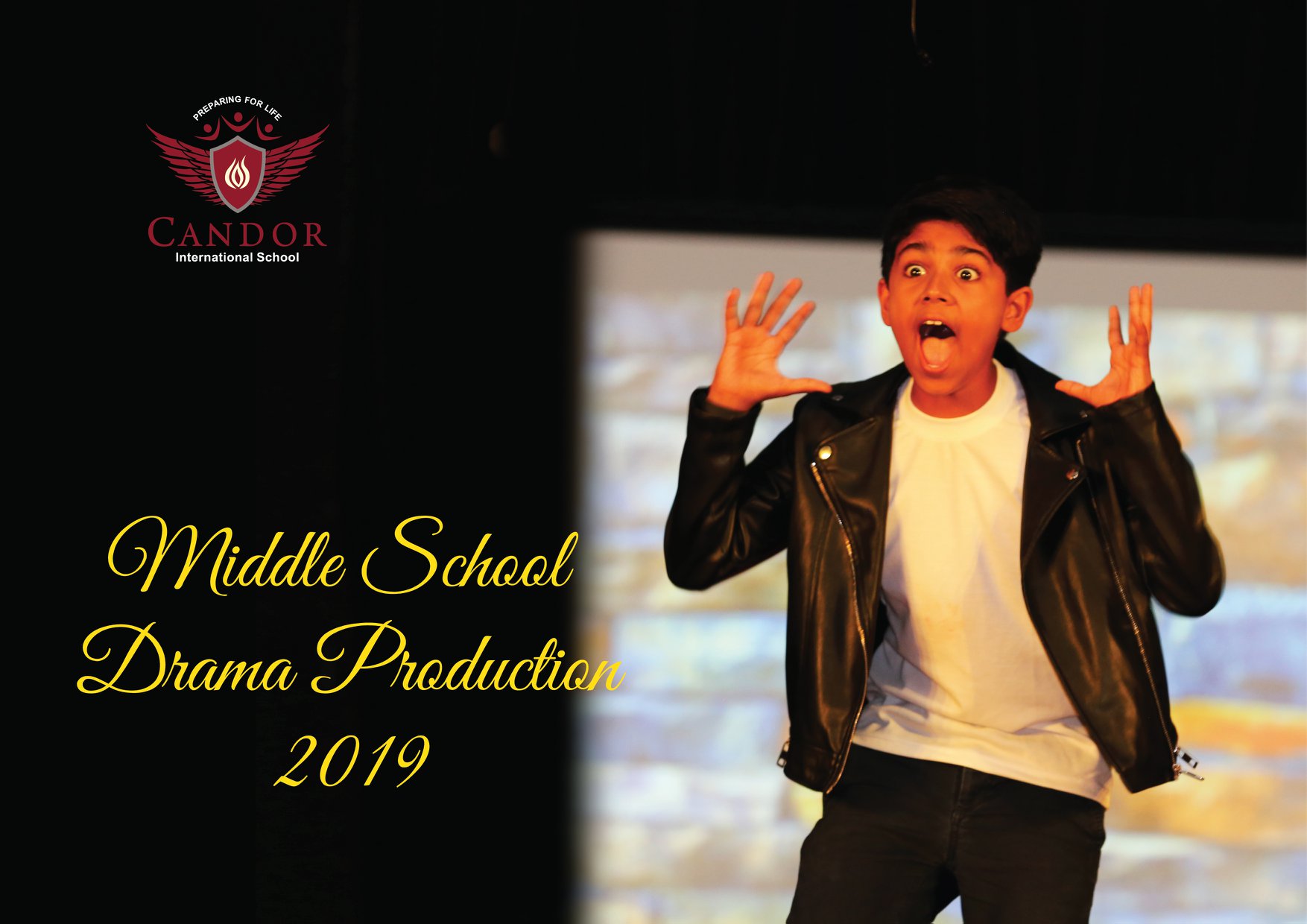 Candor International School, Bangalore recently organized its year-end Middle School Drama Productions showcasing four different plays of varying genres, styles, and timelines performed by the students of the middle school. The plays were namely, The Wizard of Oz, The Prince and the Pauper, The Hysterical History of the Trojan War and As You Like It.

The showcase was the culmination of the year-round learning process in the Drama classes wherein the students worked on different areas of production such as voice, speech, expression, movement and gesture, spatial awareness, set-design, costume, make-up and soundscape. Each class picked a play of their choice and worked towards shaping a production for the stage. The production also witnessed a coming together of various departments such as Music, Dance, Art and Design, contributing to its creative manifestation.

View all photographs from the event on our Facebook page: http://bit.ly/2VeVweo.