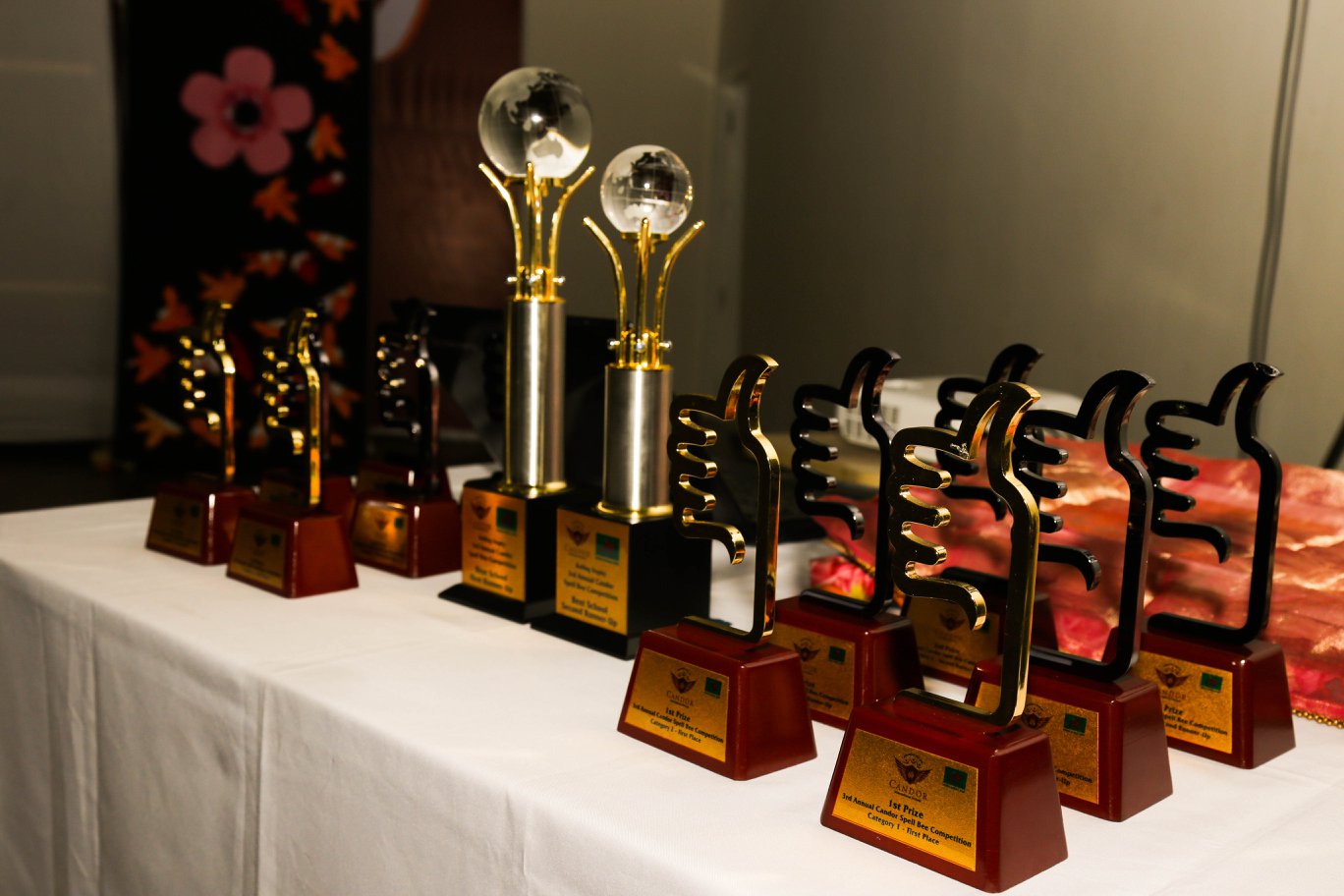 A spell bee is a competition in which contestants are asked to spell a broad selection of words, usually with a varying degree of difficulty. We hosted the 3rd Annual Candor Spell Bee Competition today. 80 students from 10 schools participated in this event. These students were divided into 4 categories based on their grades. The event began with a welcome note by our Principal Mr Ghosh. This was followed by the final oral round. The competition was tough but the students out did themselves. We would like to congratulate all the participants for being sporty.
Mr Santhana Krishnan graced the occasion as our Chief Guest. He is a Gold Medal in Architecture from Madras University. He was a former professor of Architecture at Bangalore University. The first batch of architects in Karnataka graduated under his guidance in the year 1972. He is currently a senior architecht and runs an active practice. He has planned, designed, executed and developed many building projects comprising of movie theaters, shopping arcades, commercial complexes, apartments in Karnataka, Tamilnadu, Andhra & Telengana. In this course he has built many relationships and not just buildings. He is also actively involved with social causes, community service and mentors the young to excel in their chosen fields. He is also a major donor at the Rotary International.
Students from Ekya – BTM, Bishop Cottons, Presidency, DPS – E.City, Oakridge International, Chrysalis High, Poddar International & Candor won prizes across categories. Ekya – BTM won the best school award followed by Bishop Cottons Boys as the Runner’s Up. 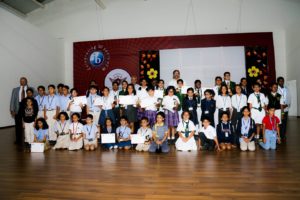 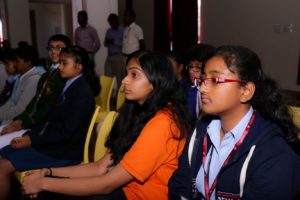 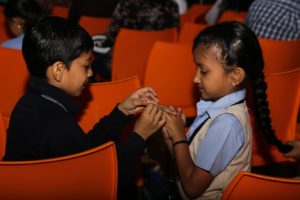 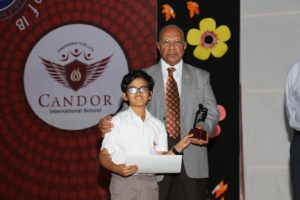 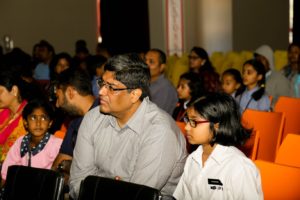 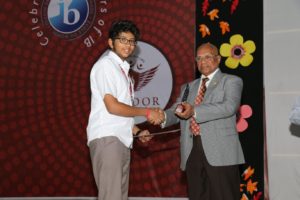 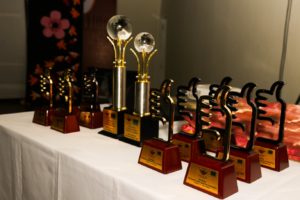